Sudani from Nigeria. A film that broke the state records in Kerala, with a message that showered only and only positive reviews across viewers in and beyond the nation. Pulleys hosted the film's crew to Qatar for their GCC release and also joined in their first show and 50th Day celebrations. 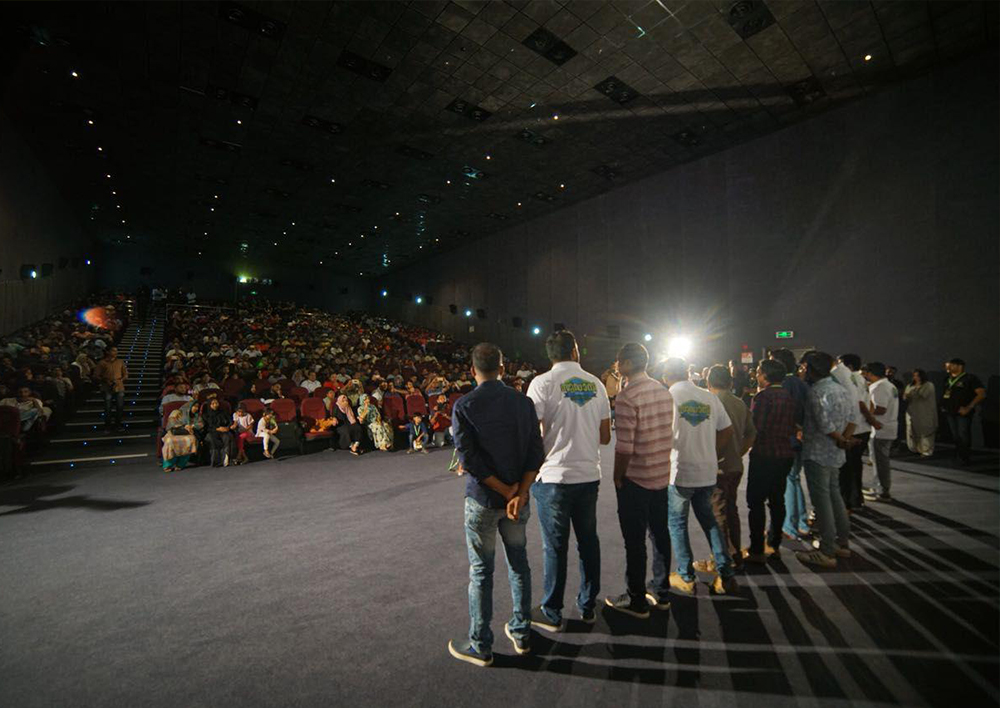 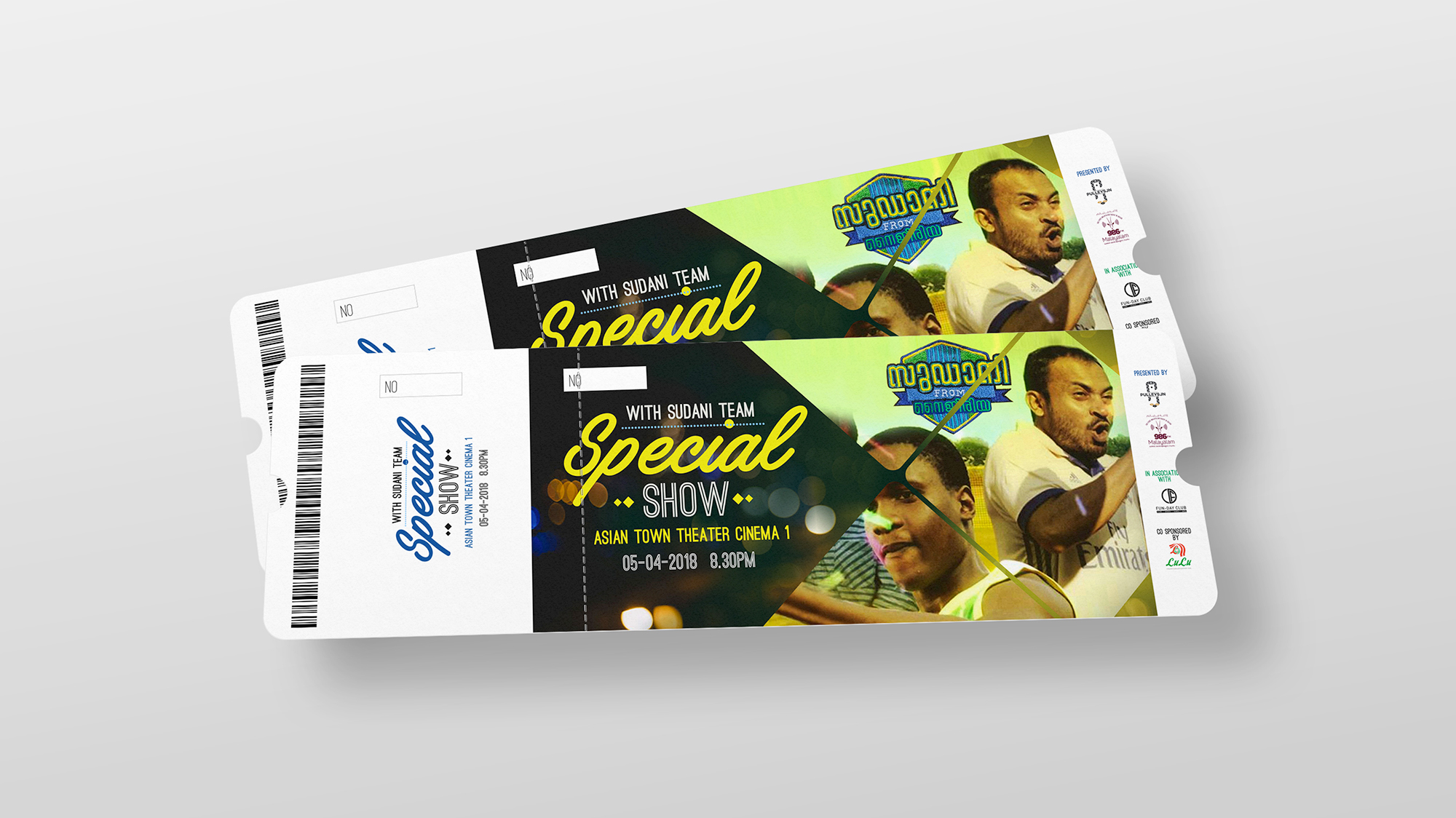 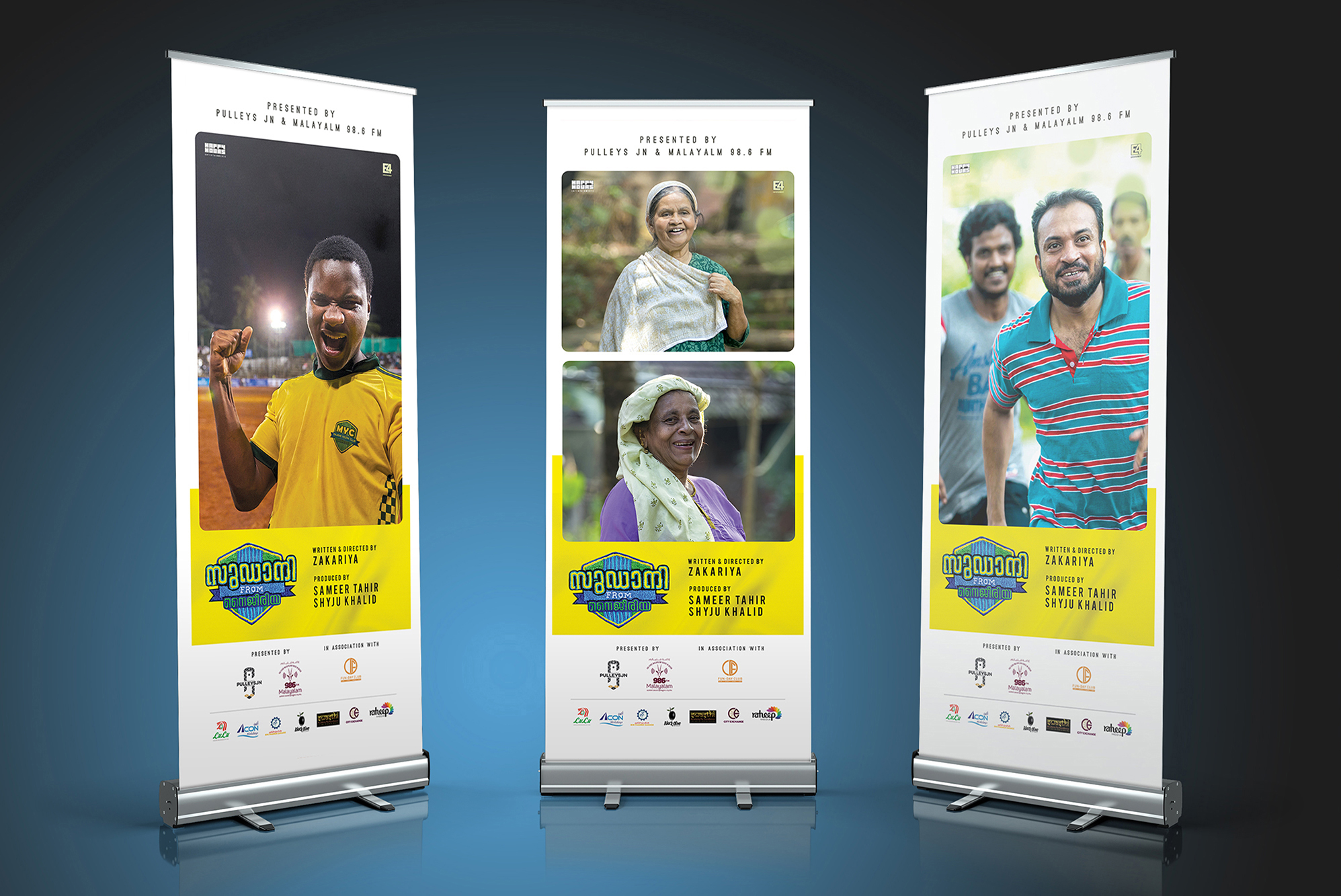 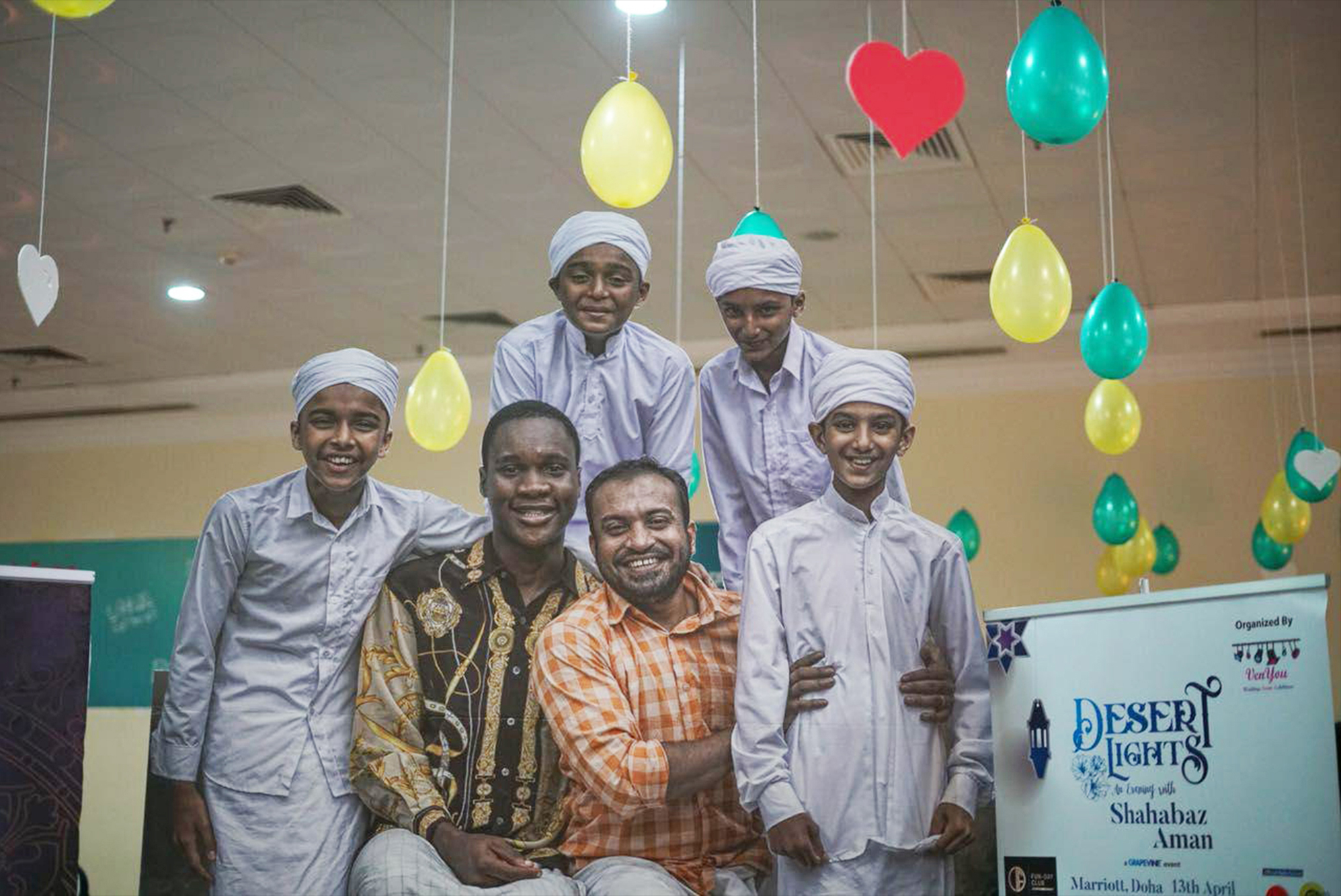